In a large bowl, toss together the chicken, oil, lemon juice, shawarma seasoning, and parsley. Season with salt and pepper to taste. Skewer the chicken and refrigerate for at least 1 hour before cooking.
Preheat the oven to 375ºF.
Arrange the skewers on a baking sheet. Bake the chicken until it is golden and reaches an internal temperature of 165ºF, about 25 to 30 minutes.
While the chicken is baking, in a large bowl, toss together the parsley, tomatoes, mint, green onions, hemp hearts, and lemon juice. Season with salt to taste.
Serve immediately with the labneh and Kalamata olives or store in the refrigerator for up to 3 days.

In a large bowl, combine the tuna, celery, carrot, red onion, olive oil, lemon juice, and Dijon mustard. Season with salt and pepper to taste.
Serve immediately with the celery sticks, grapes, and almonds or store in the refrigerator for up to 3 days.

In a large skillet, heat the oil over medium-high heat. Add the onion and cook, stirring often, until it becomes soft and translucent, about 3 minutes. Add the garlic and cook until it becomes fragrant, about 30 seconds. Add the turkey and cook, breaking it up with the side of a spoon until it is cooked through and no longer pink, about 5 to 6 minutes. Stir in the taco seasoning and season with salt and pepper to taste. Cook, stirring, for another 2 to 3 minutes. Set it aside.
In a steamer basket over boiling water, steam the cauliflower rice until it begins to soften, about 2 minutes. Transfer the cauliflower into a large bowl and stir in the cilantro, lime zest, and lime juice. Season with salt and pepper to taste.
Just before serving, in a small bowl, mash together the avocados, lime juice, and salt.
Serve the turkey and cauliflower rice immediately with the tomatoes, bell pepper, and smashed avocado. Store in the refrigerator for up to 3 days. 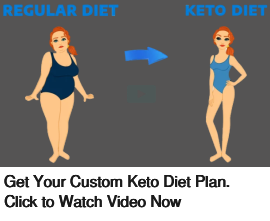 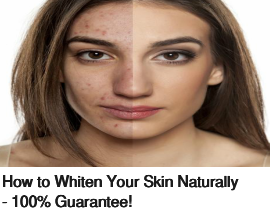 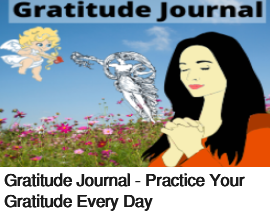 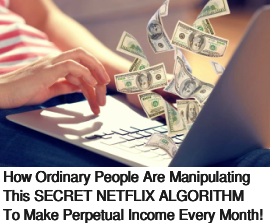 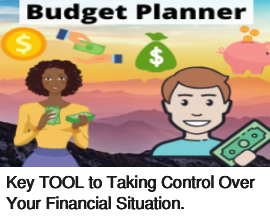 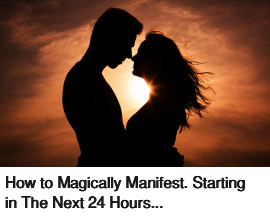 5 Low-Carb Meal Recipes To Start Off Your Year Right

Ana Lary - May 19, 2020
0
http://youtu.be/kxr_kimZhKk high protein breakfast for weight loss, this instant poha upma breakfast recipe is rich in protein and fibre and is also gluten free and...

Ana Lary - May 16, 2020
0
Khloe Kardashian has been hitting the gym hard and has not been letting herself slack, no matter what is going on in her life,...